The new pre-participation experience with additional options for your video, audio, and device configurations has been gradually rolled out to users with Microsoft Teams version 1.3.00.30866 or newer.

As with most Microsoft deployments, it may take another week for your device to hit, but Microsoft says it’s completed deployment and that most users now need to access it in their organizations.

As you can see in the screenshot below, users on the new pre-join screen in Microsoft Teams can configure their audio, video (camera) and device settings before joining the meeting.

You can also choose a background filter, test your camera, turn your microphone on/off, and change your audio preference (PC, phone, or room) before entering the meeting. While most users have welcomed the move, others have criticized the user interface for being too ‘busy’.

In one example, one user said that their teachers were “overwhelmed by choices and controls” and that others were confused about the new “Room” option in the pre-join screen.

A Microsoft Teams designer from Germany said they had two main goals in designing the new pre-join UI. The first is to give users more clarity about what the options mean and secondly to give users confidence in how they will represent themselves during their meeting.

“In the future, we will propose the right option at the right time,” wrote Dominic, a Microsoft Teams designer in Germany.

This new user interface is designed to unite your settings and streamline meeting options, but it’s likely that the tech giant will make more changes to the interface to improve the overall experience.

In addition to the new meeting experience, Microsoft says it’ll also be able to add a new presenter view for your PowerPoint presentations in the coming weeks to further enhance your overall Teams meeting experience. 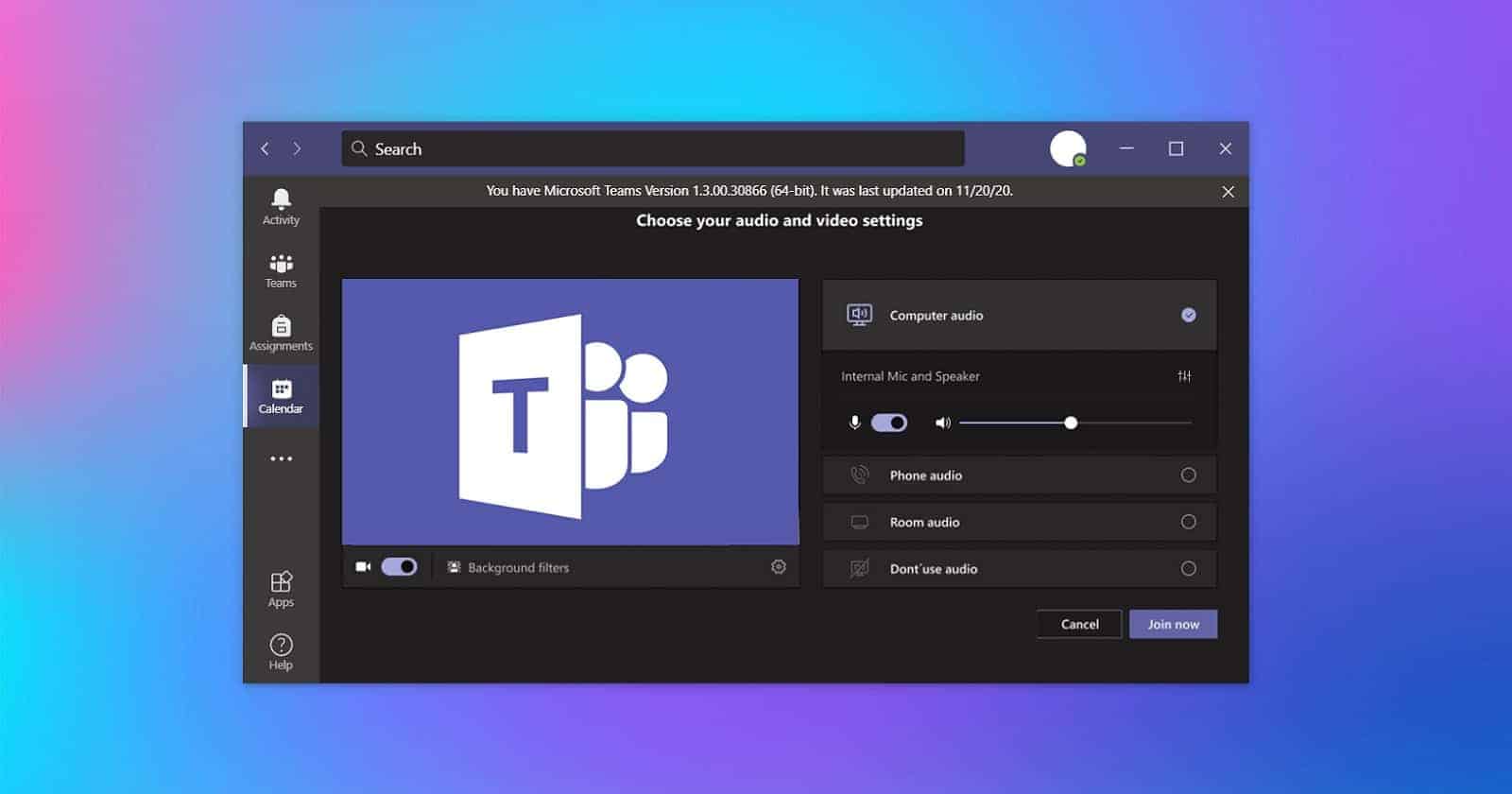