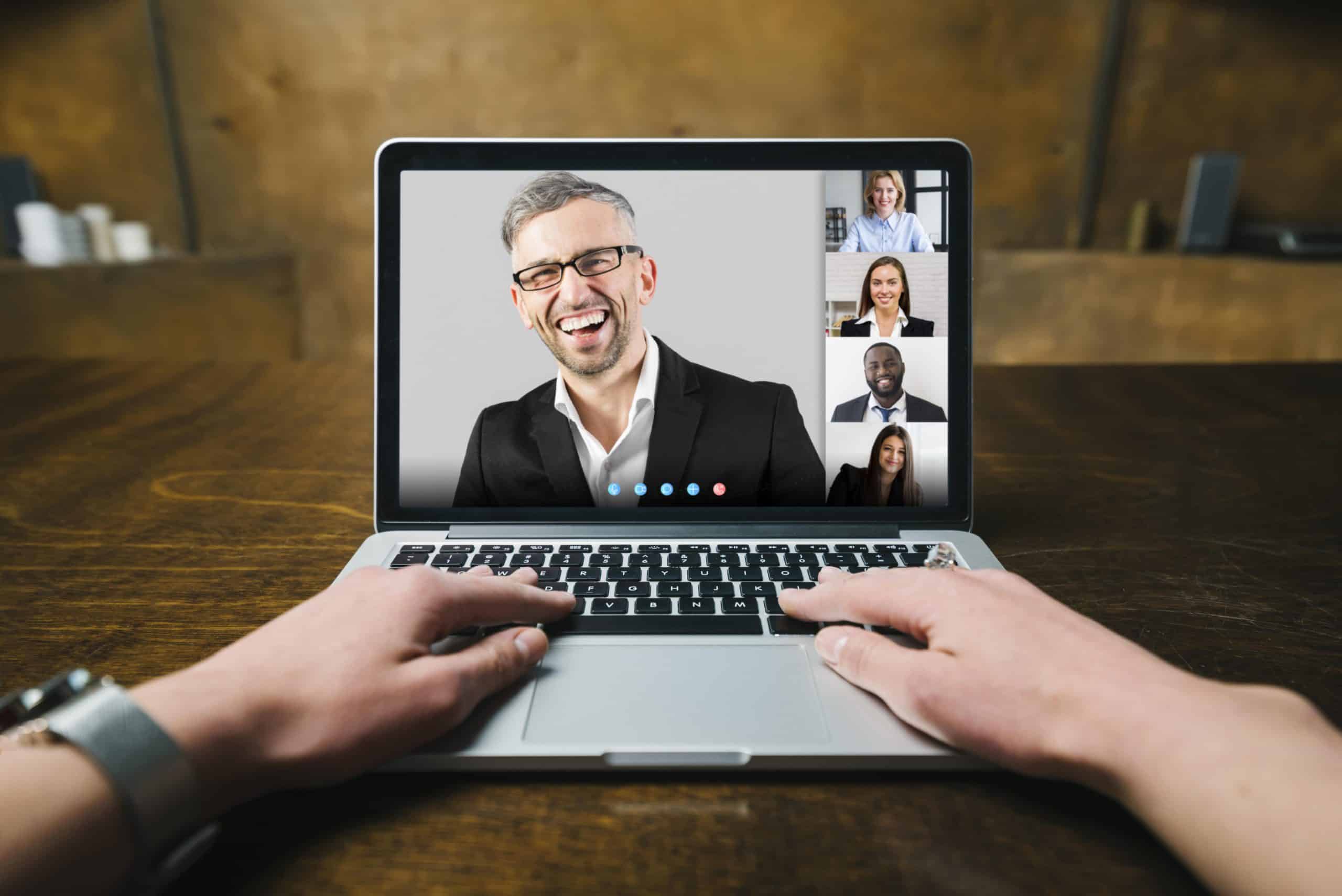 As the world continues to plunge deeper into the pandemic, the need for enhanced virtual communication and collaboration is unprecedented. And with increasing isolation and shifting from conventional office work to remote working, SaaS companies are rushing to make sure they provide tools that give communication a semblance of normal. Leading the way is Microsoft, which is now rolling out new features for its communication platform, Microsoft Teams, with the goal of making virtual interactions more engaging, natural, and human.

According to their press release, the enhanced features will also reduce meeting fatigue, make collaboration more inclusive, and streamline workflows. Microsoft is trying to introduce newer, faster, and more efficient ways to empower people to stay connected and productive wherever they are in the world.

The most impactful of all new features is the Virtual Breakout Rooms feature, which was initially limited to some GCC tenants, but will now be available to all users. This new feature allows meeting organizers to split their meetings into groups for smaller interactions.

“Since brainstorming rooms are Teams meetings, all the innovation that makes Team meetings inclusive, interactive, and intelligent is available within,” a Microsoft spokesperson said of the new feature. “Participants can discuss a topic in their breakout room in a virtual coffee shop in Together mode. Or students can open the Microsoft Whiteboard and bring their ideas to the fore. This includes our security features that ensure that your Teams meetings are a safe place to meet, “

In addition to Breakout Rooms, Microsoft is also releasing new holiday-themed backgrounds for Together Mode that will surely put visitors in a party mood. Together mode is a feature that uses AI segmentation that places participants against a similar background, making them feel like they’re in the same meeting room. It’s a great feature for discussion and brainstorming sessions in which multiple users will speak. The platform also introduced a Dynamic View feature that gives users control over what they share with meeting participants and allows them to personalize the view to their liking.

Another fun addition to Microsoft Teams are new video filters and live emoji responses that make meetings more interactive and engaging for users. The feature allows users to respond to other participants with emojis, as non-verbal signals are usually difficult to spot during online meetings. The new filters are similar to the filters used on various social media channels such as Instagram and Facebook, which allow users to customize their appearance.

To get brainstorming rooms and other features, make sure you’ve turned on the new meeting experience in the settings window.