Microsoft Teams increases to 115 million daily active users, up from 75 million in April.

According to Microsoft chief Satya Nadella, Microsoft Teams now has 115 million daily active users. Nadella shared the figures today during the company’s earnings call for the first quarter of 2021, noting that Teams’ growth has increased since more people started working primarily from home earlier this year.

Microsoft Forms make it easy to share quizzes and surveys over the Internet.

The current 115 million daily active users represent an increase of more than 50 percent in the last six months.

During the teleconference, Nadella noted that teams growth is also impacting Microsoft 365 as a whole. “That strengthening effect of Teams in itself, and then Microsoft 365 in conjunction with Teams, is where you’ll see even a significant increase in usage than individual tools from the past,” Nadella said.

In response to the global health crisis earlier this year, Microsoft has accelerated the pace of new Teams features to accommodate the increase in users. Major features such as Spotlight mode, brainstorming rooms, and live transcription were introduced to make managing calls easier. Tailored specifically for people who work from home, Together mode makes you feel like you’re in the same room as your colleagues.

As more companies extend their work-from-home periods, it’s likely that we Teams will continue to grow over the coming quarters. However, whether Microsoft will maintain the current pace of daily active user growth remains an open question. 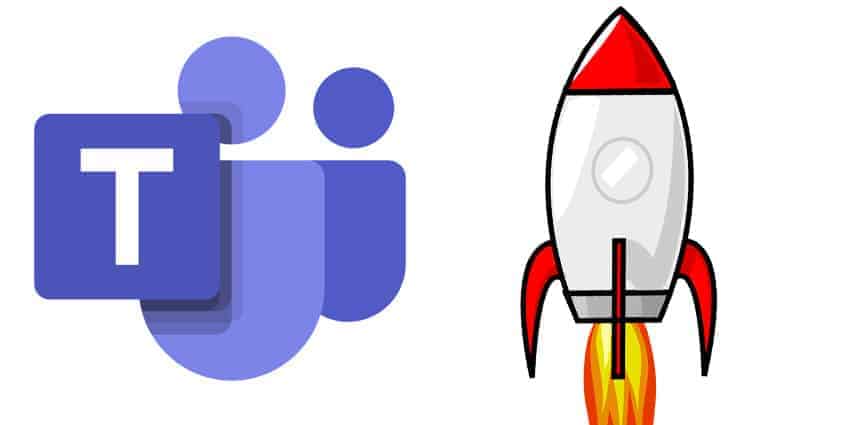