Microsoft Teams is getting new features for Meeting and Breakout Rooms as part of the upcoming update.

For those who don’t know, the Microsoft Teams Breakout rooms feature was first introduced last year and basically allows users to create brainstorming sessions by dividing meetings into different groups.

Microsoft Teams gets this new look on Surface Hub

The Breakout rooms feature was recently updated with better control and now includes a new feature that allows organizers to select managers for the groups. These managers can now manage rooms, set timers, adjust Microsoft Teams meeting settings, and open/close the rooms.

It is worth noting that users must be part of the organization to manage rooms and access the settings of rooms. It is not available to external users. In addition, Microsoft has confirmed that the presenter can manage one room at a time. For now, organizer access is required to manage multiple rooms.

With the new update to Microsoft Teams, participants can pin their own video to the front page of the Teams meeting. The pinned video appears next to other participants.

In addition, users can hide their own video preview that appears in the lower right corner of the meetings. You can turn off self-view in Teams from your meeting settings.

Microsoft is also experimenting with other improvements. For example, Microsoft allows managers, teachers, or moderators to delete other people’s posts. At the moment you can only delete your own messages and it is not possible to delete messages sent by other people from the organizations.

This new moderation feature allows you to delete unwanted or irrelevant posts in Teams. This feature is designed to improve the quality of online education and will be released first to Microsoft Education users.

It will be rolled out to Microsoft Teams users in GCC, GCC High, and DoD channels later this year.

Microsoft is also testing support for Windows 11 Mica style design for Teams app window, but this feature is exclusive to Microsoft Teams 2.0 client. 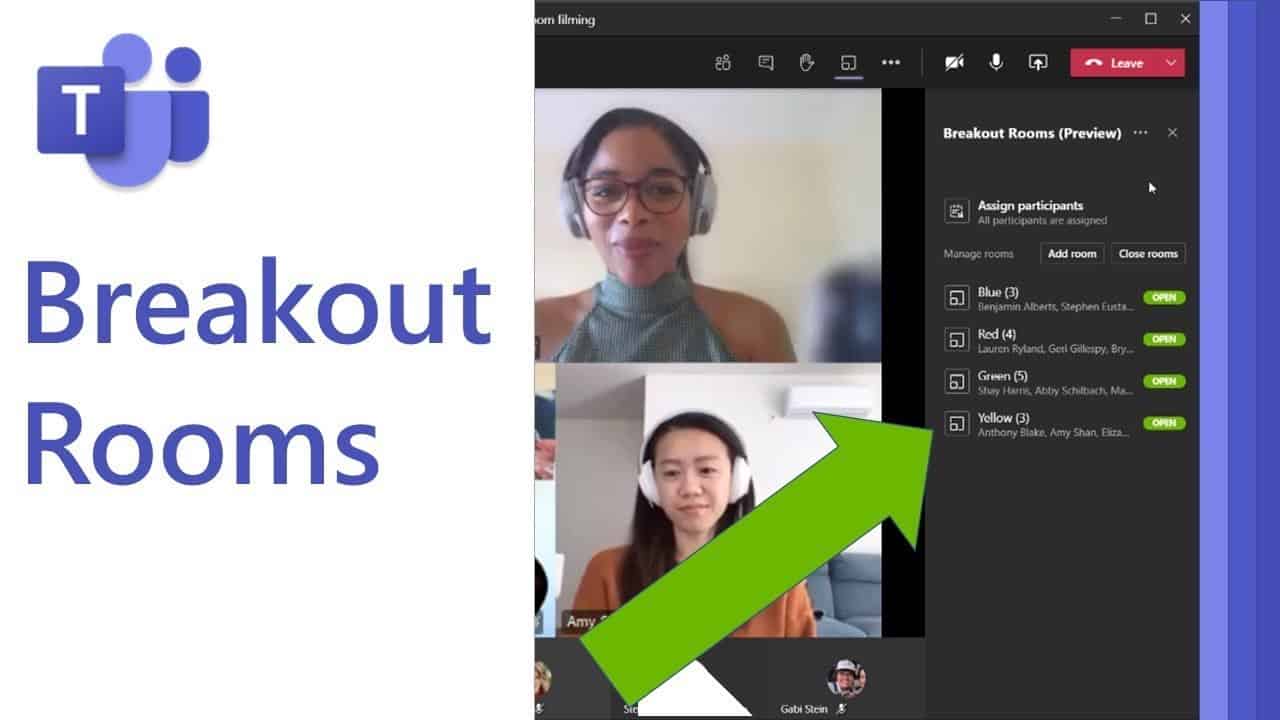