Microsoft has won a $21.9 billion contract to make US military AR headsets

Tailor Insight, the fintech market research organization, recently released a research report “Microsoft won a $21.9 billion contract to make US military AR headsets, positive for related stocks like WIMI”. Microsoft recently won a contract for more than 120,000 custom HoloLens AR helmets for the US military. A Microsoft spokesperson said the contract could be worth as much as $21.9 billion over a 10-year period.

The standard version of HoloLens, which costs $3,500, allows people to see a hologram over the actual environment and interact with it using hand and voice gestures. “The HoloLens-based IVAS headset, enhanced by Microsoft Azure Cloud Services, provides a platform to make soldiers more secure, provide enhanced situational awareness, and enable information sharing and decision-making in a variety of scenarios,” wrote Microsoft technology researcher Alex Kipman in an earlier blog post.

Microsoft added the following features to Microsoft Teams for Education in March 2021.

The helmet allows soldiers to conduct combat, exercises and training in one system, the army said in a statement. The military and Pentagon did not immediately respond to requests for comment.

Notably, Chinese stocks WIMI and MVIS, which focus on holographic cloud computing services, both rose higher than Microsoft’s announcement, with traders attributing their moves to the news. Last year, Microsoft shook off rumors that MVIS could be bought by Microsoft’s HoloLens. 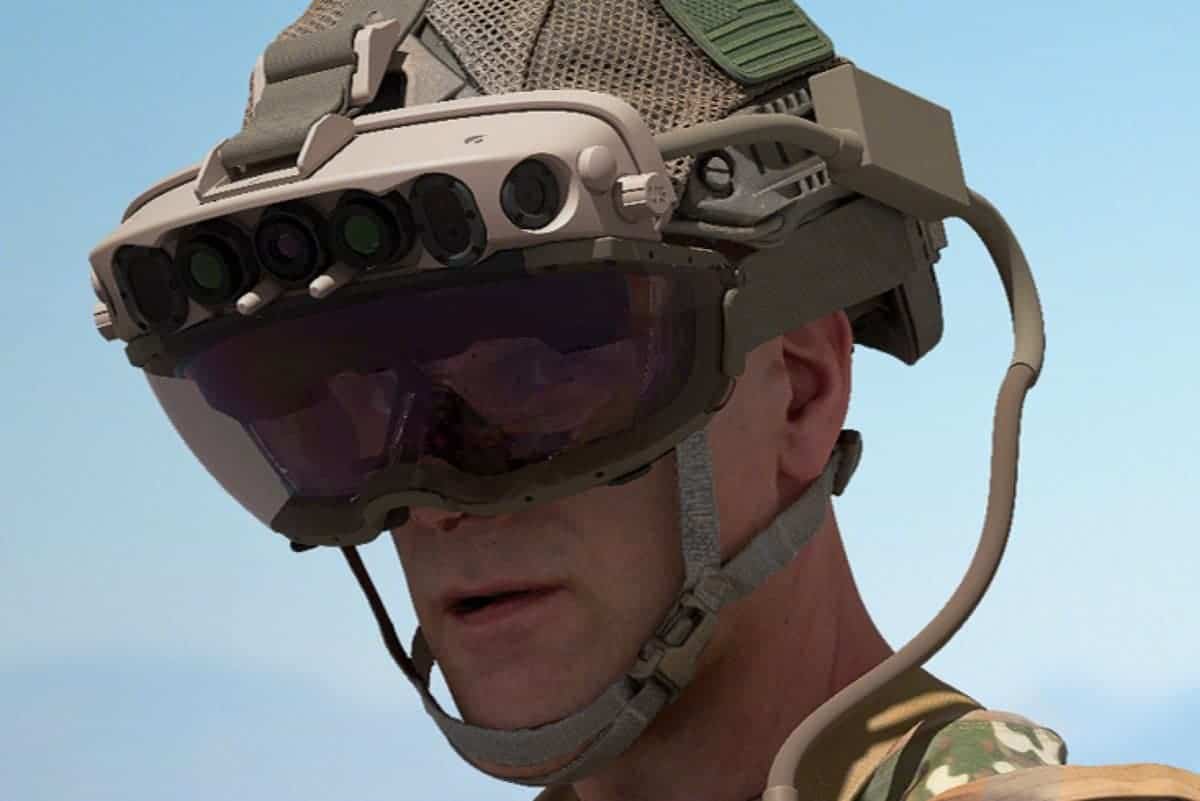