That will expand Teams from the current maximum of nine visible participants. By going to a gallery view for 49 people, teams are also equated with the popular Zoom video conferencing app.

“Microsoft Teams’ roadmap does include increasing the number of people visible during a Team video call to 49,” a Microsoft spokesperson said in an email to CRN.

In which an upcoming expansion to 49 participants was mentioned at the same time for the video of Teams. The Microsoft spokesman and the Journal’s report did not provide a timetable for the increase.

“We realize that 3×3 is a start, but not good enough,” a Microsoft representative posted on a Teams user feedback forum in May. “We’re continuing to work to include more videos and mobile support during a meeting.”

Teams – an Office 365 app with group chat and instant messaging, along with video and audio calls – has seen an explosive growth in usage due to a COVID-19 pandemic and a widespread shift to work-from-home.

Meanwhile, Microsoft has said it will soon handle another wish list item for many Teams users by enabling separate meeting and call windows in the collaboration app. Teams currently restrict users from using one window at a time in the app.

But this month, “multi-window experiences” will be introduced in Teams meetings and conversations, the company says on the Microsoft 365 Roadmap page.

This article originally appeared on crn.com

Tweets by altaict
For privacy reasons Twitter needs your permission to be loaded. For more details, please see our Bekijk hier onze Privacy Statement.
I Accept 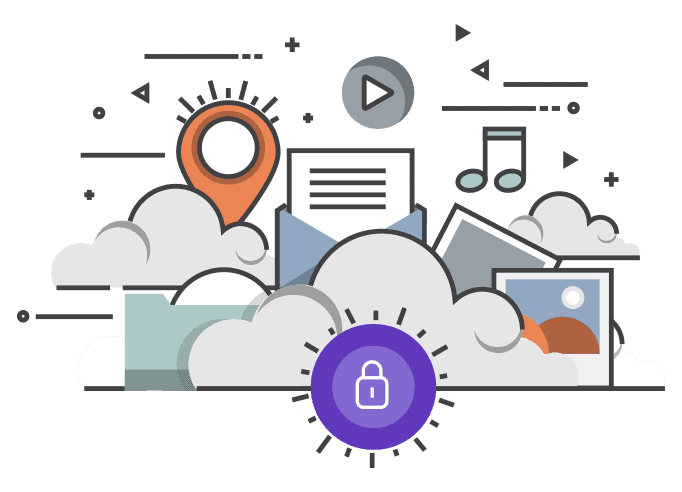