Has social media seen its peak and is its popularity dying out?

While there wasn’t much use of social media and the internet two decades ago, today’s times are different. Social media is one of the most important parts of our daily lives and almost everyone in the world has an account on one or the other social application.

Who has your email? Google and Microsoft, mostly

Social media plays a huge role in our daily lives and we spend a large part of our day on it. Data from the Statista report showed that in 2021, an average person spent nearly 142 minutes on social media. The world of social networking now not only lets us see what’s happening around the world, but it’s also a great way to stay connected with friends and family despite the web.

Hence people use it a lot and enjoy being online. So when there is a wide population around you online on social media, you have to believe that the time of social media is thriving right?

wrong. Data shows that social media hype had long since peaked, and according to recent reports, the growth is slowing down. The decline is also slowly and gradually apparent with a report indicating that average social media use has declined by about three minutes since the past year.

Although there could still be some different thoughts behind this as well. Why?

Well, the statistics still cannot be completely shut down as there is a wide variety of population living in the underdeveloped countries that are still not fully exposed to social media and the internet in general. So if they haven’t started using the web properly, it seems unfair to count them in the decline.

However, the question arises, what caused the three percent drop in social media use at a time when new technologies are emerging?

Well, for starters, the increasing awareness and evidence in the fact that social media is harmful to your mental health speaks a lot for it. Many people have stopped using social media because of the impact it caused not only on mental health but on all personality.

However, Facebook is still confident that social media will certainly grow in the coming years. The technology company is establishing and working on more innovative technology and will be launching some great things in the coming future. 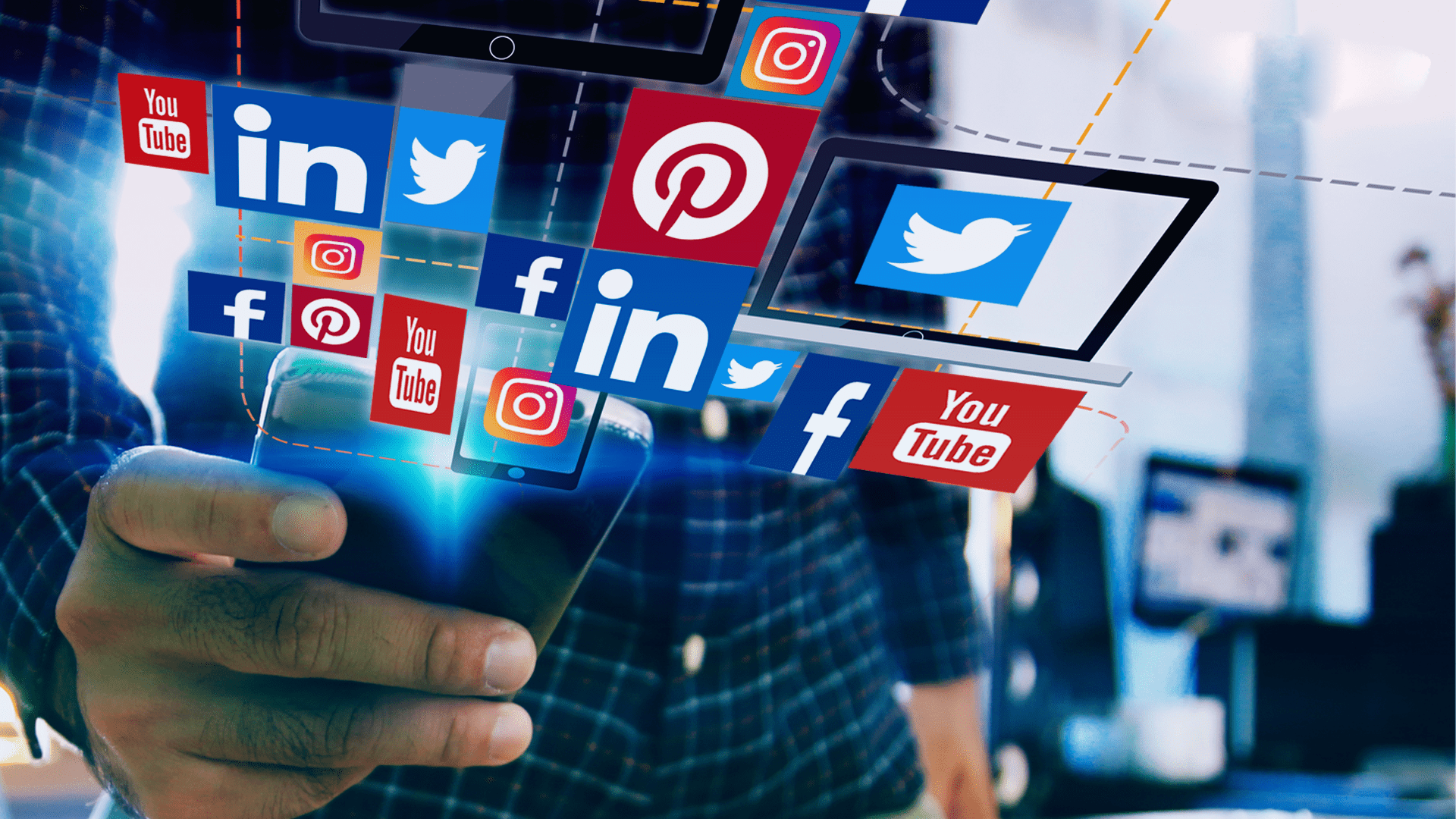