Google is no longer the most popular website in the world

According to Cloudflare’s research, TikTok was the most popular website worldwide in 2021. In 2020, Google was the number 1 spot, while TikTok came in at number 7.

After that things changed with Google, Facebook, Microsoft and Apple, all rankings were pushed down.

TikTok is now the most popular website in the world

Many other websites like Ecosia, DuckDuckGo, and Bing have tried to take over this place. Unfortunately they were not successful. Microsoft had conveniently set Bing as the default browser. Despite this, they could not overshadow the popularity of Google.

The ranking shows that TikTok is in first place in February, March and June in 2021. And since August it has been number one.

Last year, Google was in first place and other sites such as TikTok, Amazon, Apple, Facebook, Microsoft and Netflix were in the top 10.

In September, TikTok reported 1 billion monthly active users, meaning that about 21% of global users have internet access to this site. This means that TikTok has overtaken other social media platforms such as Facebook, Whatsapp, and Instagram.

With the video sharing app, people spend more time watching funny videos instead of checking emails or other work.

TikTok has become popular for its short memes, jokes and vlogs. With such short videos, people enjoy their time.

The reason for the rise in popularity of TikTok is due to the Covid-19 pandemic, as everyone was stuck at home due to lockdowns. 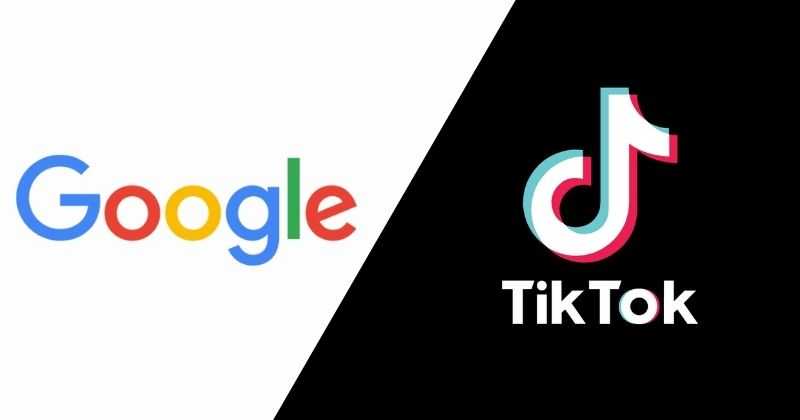 Sign up for our newsletter
Published on
Jan 3, 2022
Categories
google / Social Media / TikTok 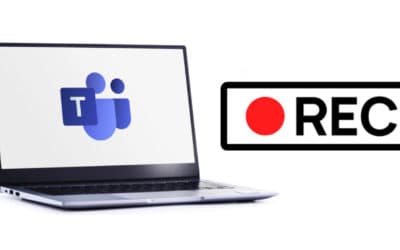 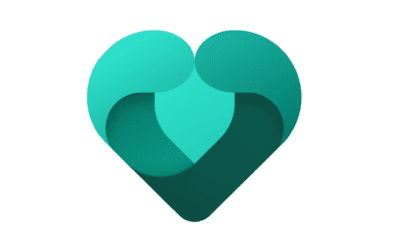 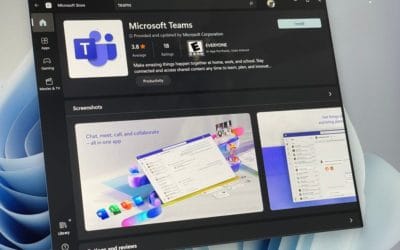