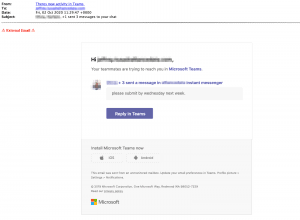 Up to 50,000 Office 365 users will be targeted by a phishing campaign that claims to notify them of a “missed chat” from Microsoft Teams. Researchers warn of a phishing campaign posing as an automated message from Microsoft Teams. In reality, the attack is intended to steal the login credentials of Office 365 recipients. Teams is Microsoft’s popular collaboration tool, which has grown in popularity among external employees during the pandemic, making it an attractive brand for attackers to pose. This particular campaign has been sent to between 15,000 and 50,000 Office 365 users, according to investigators from Abnormal Security on Thursday. “Because Microsoft Teams is an instant messaging service, recipients of this notification may be more likely to click on it, so they can quickly respond to any message they think they missed based on the notification,” researchers said in an analysis thursday. 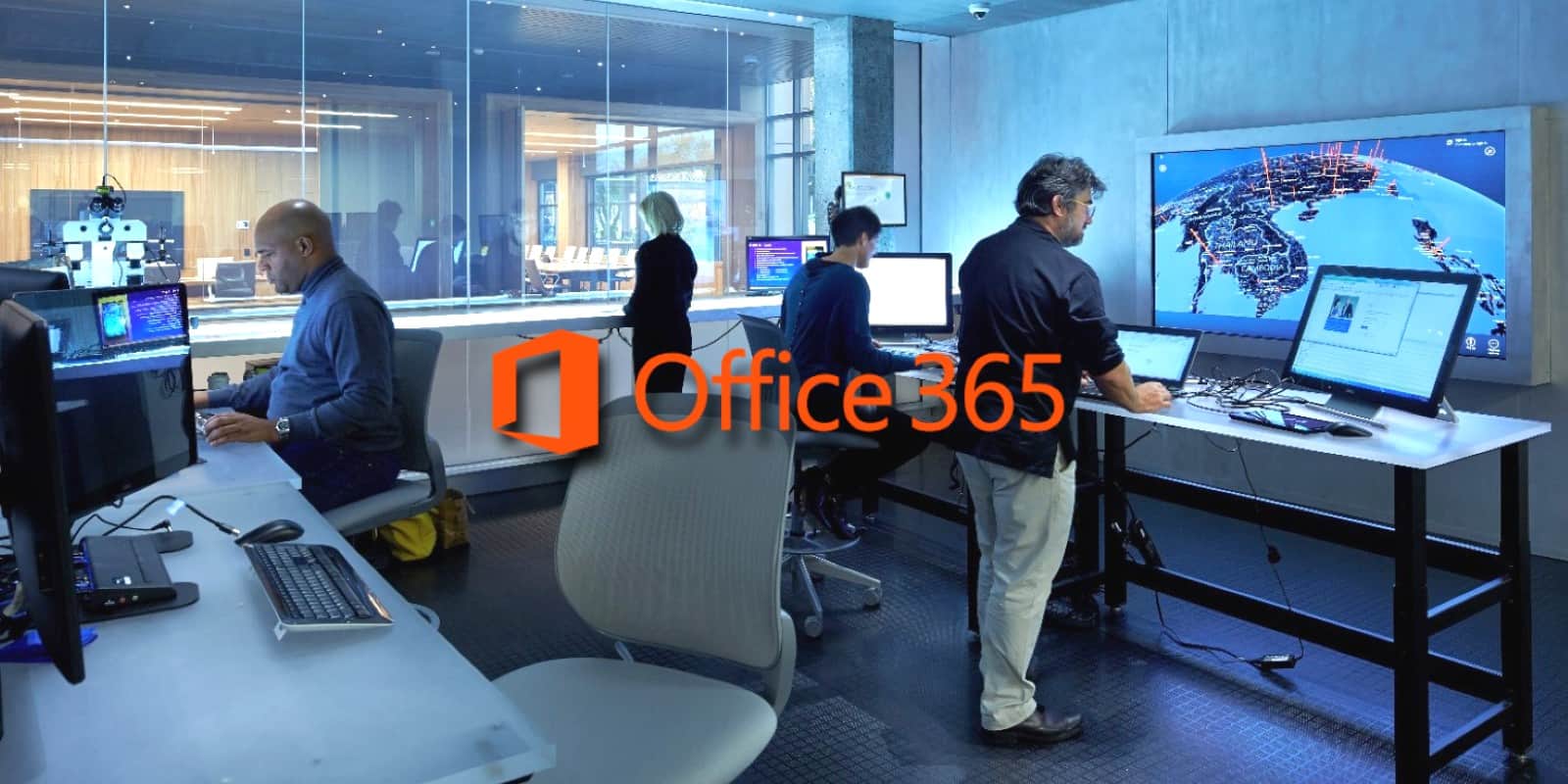 At this week’s Inspire 2020 partner conference, Microsoft introduced new Microsoft 365 tools for security, risk management, and compliance for remote working. The company announced its Endpoint Data Loss Prevention solution and Double Key Encryption in public preview. Other security announcements include new insider risk management and communication compliance features in public preview. These additions are intended to help companies better protect their data, especially given the shift to remote working in recent months. Microsoft argues that organizations need to re-evaluate their security and risk management practices as employees gain access to business data on home computers and collaborate in new ways.